A Woman’s Battle With Body Image 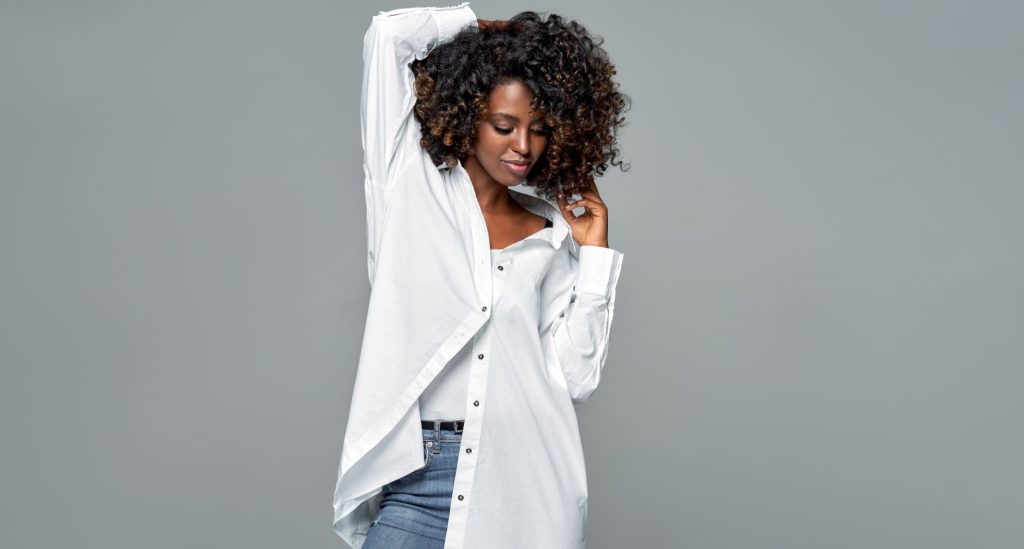 People who live in the modern world have access to all sorts of amazing conveniences and technologies. Never has life been so easy, and never have people had so many opportunities. There are some people who have discovered that all of this comes at a price. It is not so much a price where one thing must be sacrificed to gain another, but more like a war that is happening in the minds of women all over the world.

Dr. Renee Burke is a one-of-a-kind plastic surgeon in the Barrington and Schaumburg, IL, area, because she focuses on improving the self-esteem and happiness of each of her clients. Here are some thoughts on building and supporting body confidence in women and girls.

The battles that women fight on a daily basis are part of rejection of the natural female body, and how striving for the perfect figure, skin, and physical appearance has become more important than anything else. Body image is big business. The American dieting industry accounts for more than $55 billion dollars of revenue every year, with the cosmetics industry almost matching that figure. Men are targeted to a certain degree, but often men face more pressure in the workplace, rather than how they appear. There is almost no aspect of modern life where girls are not told at a young age that they must look a certain way and weigh a certain weight.

Eating Disorders and Attitudes on Weight

How a woman perceives herself can be directly linked to self-confidence. In many female sports and pursuits, having an ideal body shape outweighs any concerns for total body health. It is estimated that 20% of female athletes in the United States develop an eating disorder in an effort to be thinner, and girls as young as 8 years old have reported that they think they would like to lose weight.

The result of this ever-present expectation that women need to change their natural shape is an alarming outbreak of depression among young girls and grown women alike. Women feel pressure from all sides that they need to alter their natural figures with cosmetic procedures or drastic, dangerous diets. These women often find that the surgery does not make them any happier, nor does having a dangerously thin body cure their depression.

The dieting and cosmetic industry tells women that if they look perfect, their lives will be happier and they will be successful. What often happens with women who struggle with eating disorders is that even with rail thin bodies, they still feel “fat.” They associate their depression with their weight, as millions of women have done before them. However, their depression more than likely stems from a deeper source.

Television shows, movies, and magazines do little to help the situation. What many women do not realize is that as little as 5% of the world’s population has a natural body shape like those portrayed in popular culture. Healthy women think that there is something wrong with them because they do not have the same body image as the altered and airbrushed woman found in magazines.

It is important to teach children at a young age about being healthy, but also about loving themselves no matter what shape their body is. Body image should not be a cause for so much depression and sickness, but since it is, the men and women of the world should be proactive about realizing how much the popular culture is tainted by false images and false promises.

The first step to a culture filled with strong and healthy women is rejecting the notion that women must pursue cosmetic procedures to be worthwhile human beings.

Dr. Burke is a board-certified plastic surgeon serving Arlington Heights and St. Charles, IL, and the greater northwest Chicago area at her Barrington practice. Schedule your consultation today to meet her or call our office at (847) 382-4400.